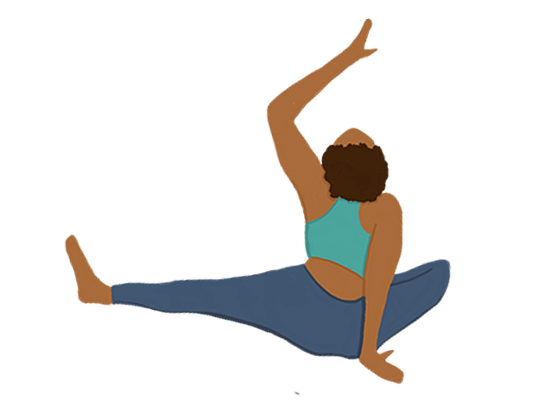 Dance Rehab in the community & hospitals. Impact of sessions on participants & their families

Steve is 71 years old and married to Anne with two daughters and two grand-daughters. He worked in the banking industry from the age of 16 to 57, yet his real passion lay in working with his hands and making things. He even built an extension to the family home. A keen art lover, Steve would visit the National Gallery in his lunch break and take his family to see blockbuster art exhibitions.

At age 57, Steve was made redundant. However his background in DIY, led him to work as a school caretaker and he developed a gardening business.

In July 2014, during some very wet weather, Steve fell off a ladder, sustaining head trauma and severe brain injury.

He has been a residential in-patient in Royal Hospital for Neuro-disability since January 2015, living with complex physical and cognitive disabilities that severely limit his ability to actively participate in everyday life. However, he can hear and has movement in his arms and hands, and pays attention to objects and people visually.

Steve’s severe mobility and communication issues makes it difficult for him to join in activities or interact with others. Although he needs simulation, he also needs lots of rest. Steve has been taking part in CoDa’s weekly dance sessions at RHN for the past 6 months, providing the gentle stimulation that Steve needs. With the support of his wife Anne, Steve moves his arms and hands in time with the music and makes eye contact with others.

Anne initially accompanied Steve to the sessions to support him. However, she has found them an enjoyable way to spend time with him and continues to attend each week. “It is good to see him interact with other patients on the ward and I like to see his movements.” Anne also observes that Steve likes the attention he receives from the dance leaders, and has a favourite!

“I’d go mad without it [dance sessions]. They use inspiring and inventive ways to encourage everyone to take part, including myself. I’ve also got to meet other patients on the ward and know them by name. It’s a social lifeline, not just for Steve but also for me.”